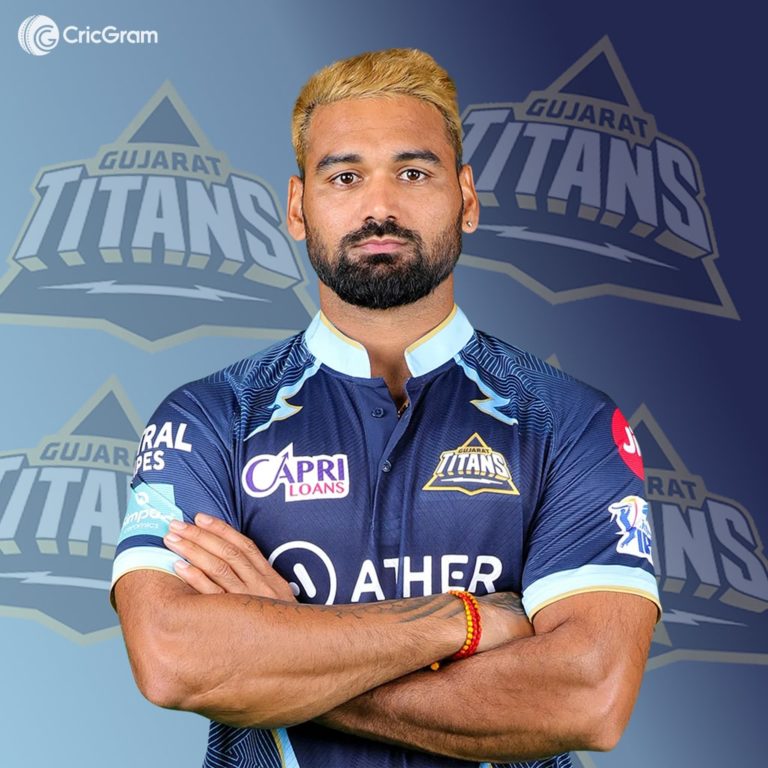 Pradeep Sangwan is an Indian cricket bowler, and he is a part of the Delhi domestic cricket team since 2007. And he is part of the Gujarat Titans team in IPL since 2022.

Pradeep Sangwan biography: India’s most famous uncapped pacer Pradeep Sangwan was born on 05 November 1990 in Rasiwas, Delhi, his full name is Pradeep Jaibeer Sangwan, and he is mainly known for playing Domestic cricket for the Delhi team and IPL cricket. And he started his domestic cricket career in the year 2007, while he was selected in the IPL in the year 2010-11.

Sangwan plays as a bowler in his cricket team and his bowling style is left-arm medium-fast, and he is especially known for bowling in the middle overs of the match.

Pradeep has learned all the cricket tips & tricks from his cricket coach AN Sharma, and his coach Sharma has contributed a lot to making him India’s most famous uncapped bowler.

At the same time, he made his List A debut in Chandigarh on 20 February 2007, playing with the Delhi domestic team, and he has got a chance to play 56 List A cricket matches so far, in which he has taken 94 wickets by giving runs at an economy of 5.43.

He made his debut in T20 cricket on 3 April 2007, playing against the Himachal Pradesh team, and he has got a chance to play 100 T20s cricket matches so far, in which he has taken 103 wickets by giving runs at an economy of 7.67.

Pradeep has been selected in the Gujarat Titans team in IPL season 15 for his base price of 20 lakhs.