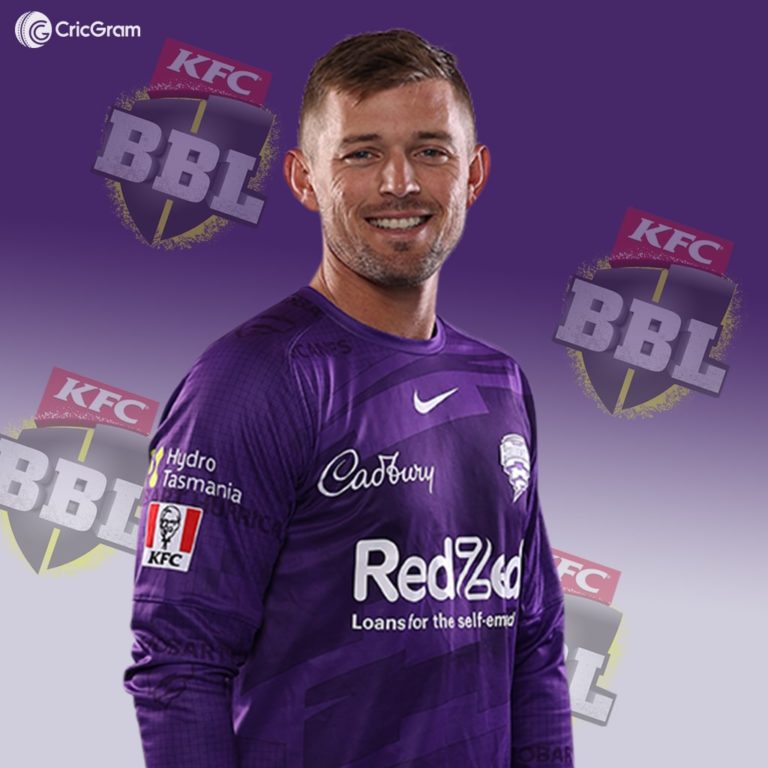 Ben McDermott is an Australian International player who has played ODI and T20I cricket for Australia and plays for Hobart Hurricanes in the Big Bash League (BBL). He is the son of former Australian cricket Craig McDermott.

Ben McDermott made his BBL debut for Brisbane Heat on 18th January 2014 against Adelaide Strikers. Batting in the middle-order in his debut game, McDermott batted decently and scored 30 runs off 26 balls.

In the same year, Ben McDermott was selected to play for Queensland in the Australian domestic circuit. In March 2017, McDermott notched up his maiden first-class century for Tasmania in the 10th Round of 2016-17 Sheffield Shield Trophy.

He came into the limelight after scoring his maiden T20 century against Melbourne Renegades on 12th January 2017 in the 2016-17 Big Bash League. McDermott smashed 114 runs in just 52 balls, which included 9 sixes and 8 fours. It was also the third fastest century in BBL history.

In 2018, McDermott was also part of the Global T20 league in Canada and played for Winnipeg Hawks in its first-ever season. Ben McDermott has some impressive BBL Stats and is surely a player to look out for.

After his impressive and consistent performances in the Big Bash League (BBL) and domestic circuit, Ben McDermott was selected in the Australian T20I squad in October 2018 for their series against 2022.

Ben McDermott made his T20I debut for Australia in one-off T20I match against United Arab Emirates on 22nd October 2018. He scored 10* runs on his debut and Australia comfortably won that game by 7 wickets. McDermott has so far played 23 T20I games for Australia and has scored 269 runs at an average of 15.82 and his highest score being 53.

After making his T20I debut in 2018, McDermott also made his ODI debut for Australia on 20th July 2021 when Australia toured West Indies. Opening the batting in his debut game McDermott was decent and scored 28 runs off 48 balls. So far, he has played five One Day Internationals and has scored 223 runs at an excellent average of 44.60 and also has 1 half-century and 1 century to his name in just 5 games.