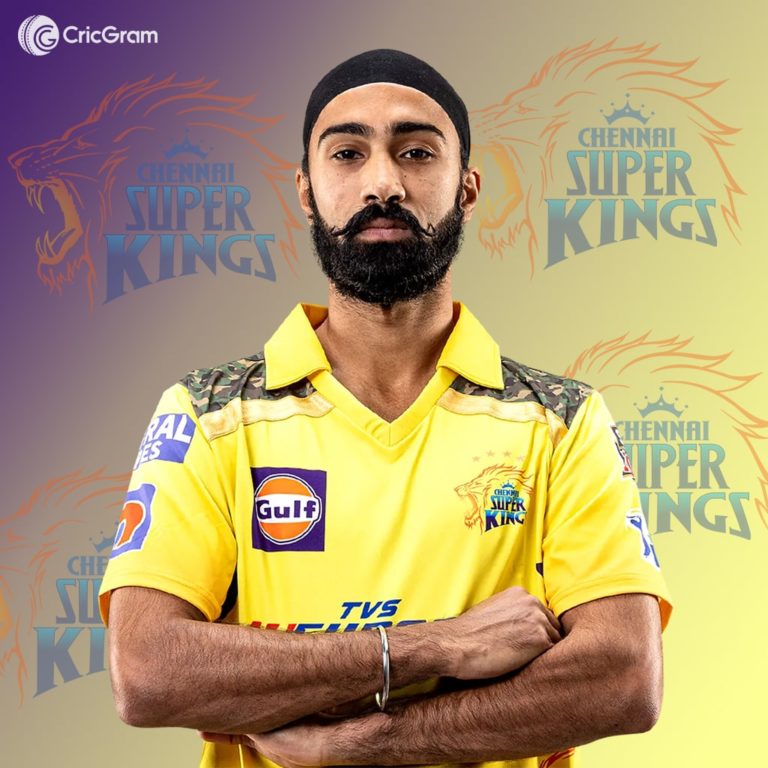 Simarjeet Singh Biography: India’s international cricket player Simarjeet Singh was born on 17 January 1998 in Delhi, India, and is primarily known for playing domestic cricket and IPL franchise cricket.
Although his selection was also done in India’s international T20I cricket match in the year 2021, but he has not got a chance to play more matches.

Samarjeet plays as a bowler in his team and his bowling style are right-arm medium-fast, and he is known for bowling mostly in the middle overs.

At the same time, he made his debut in List A cricket on 30 September 2018 while playing against Saurashtra Domestic Team, and has got a chance to play 20 List A cricket matches so far, in which he has taken 14 wickets by giving runs at an economy of 5.

At the same time, he made his debut in T20s cricket on 11 November 2019, playing against the Nagaland domestic team, and has got a chance to play 30 T20 cricket matches so far, in which he has taken 24 wickets by giving runs at an economy of 7.

In June 2021, Samarjeet was taken as a net bowler with the India International team on the Sri Lanka tour and then got a chance to play two T20s Matches of the final after a few cases of Covid-19.

Simarjeet has been included in the Chennai Super Kings team by paying his base price of 20 lakhs in the IPL mega Auction 2022.