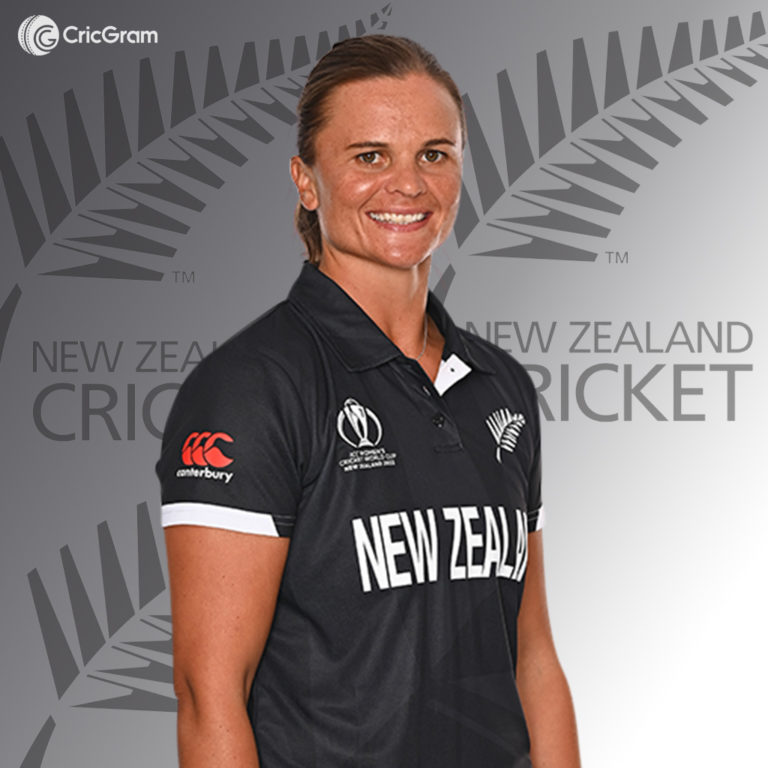 Suzie Bates is a very experienced & Famous New Zealand women’s cricket player, and she has been playing international cricket matches since 2006 and is known for playing only white-ball cricket.

Suzie Bates Biography: New Zealand women’s cricketer Suzannah Bates was born on 16 September 1987 in Dunedin, Otago, New Zealand, her full name is Suzannah Wilson Bates, and is primarily known for playing women’s international cricket, and she is a part of the New Zealand Woman team since 2006.

She plays as a batsman in her team and her batting style is a right-handed bat, and she is known for batting in the top order.

Bates has played cricket for the following teams in his career spanning 16 years so far.

She made her ODI debut on 4 March 2006 against the India women’s team and has played 142 WODI cricket matches so far, in which she has scored 5045 runs with the help of 12 centuries and 28 half-centuries.

Although no official information about her net worth has been shared by her, but according to some media reports, Suzie Bates’s Net Worth is around $5 million.